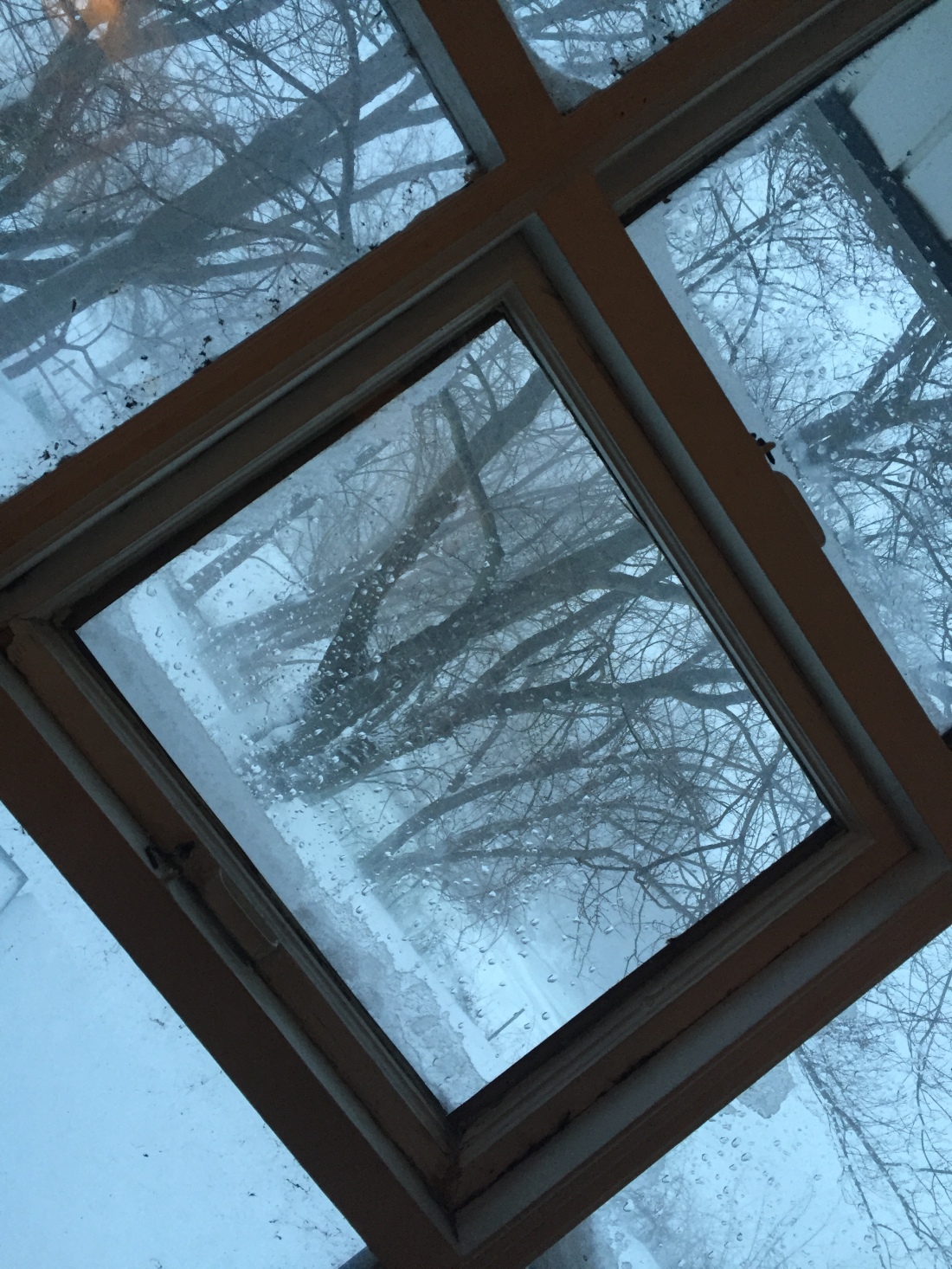 Then, if you were like me, you said a secret little prayer that your job would be closed, and you could stay home and spend a glorious day in your pajamas.

If you had to go to work, oh well.

What  you didn’t have to worry about was whether or not you were trying to find someplace warm to sleep, the train station, a supermarket, a 24 hour fast food place that would let you stay if you ordered something from the dollar menu.

I was taking pictures tonight of the snow. You know, because Instagram would die if I didn’t post some picture of the snow, a picture that a million other people were posting.

While taking that picture I thought about all of the people out there who weren’t taking pictures of the beauty, but were instead wondering where to go to escape the brutal cold.

Some people looked at the snow and wondered how they were going to sleep tonight. Some wondered if the train station waiting room would be full, would be safe, would offer shelter.

Some looked at the snow and wondered how they could make the store by bus and get milk for their kids considering all of the people who could beat them by car, people who were worrying whether they had enough junk food to make it through a possible snow day. Those people weren’t worried how their kids would eat or if they’d be warm.

I posted pictures of serene scenes. Then I watched Netflix with my son. After that I turned up my heat. Then I thought about all of the people who didn’t have those options, the people who were trying to figure out if they’d be sleeping in a train station waiting room or a Dunkin Donuts. Or in the snow.

Then I felt guilty. Because we live in a country with unimaginable wealth. And we have kids living in homeless shelters. For years.

For now though all I could do was post pictures on social media and be grateful that I have a roof over my head, that my kids are safe, and that I am not sleeping in a train station.

Life is short. Hug people. Tell them you love them. View all posts by Kristen Ferrari

My Tweets
Follow Kristen Ferrari on WordPress.com
Join 302 other subscribers